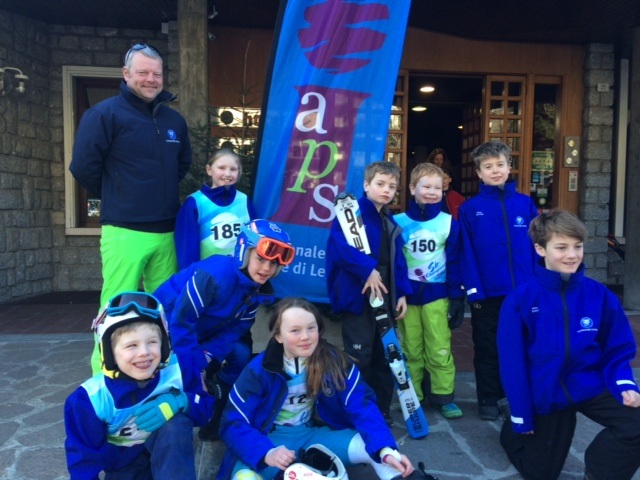 Congratulations to the Longacre ski team who scooped a number of awards at the IAPS Ski Championships in Ponte di Legno, Italy this week. They were the most successful championship team in the competition out of 22 schools and 251 skiers!

Here are the results: