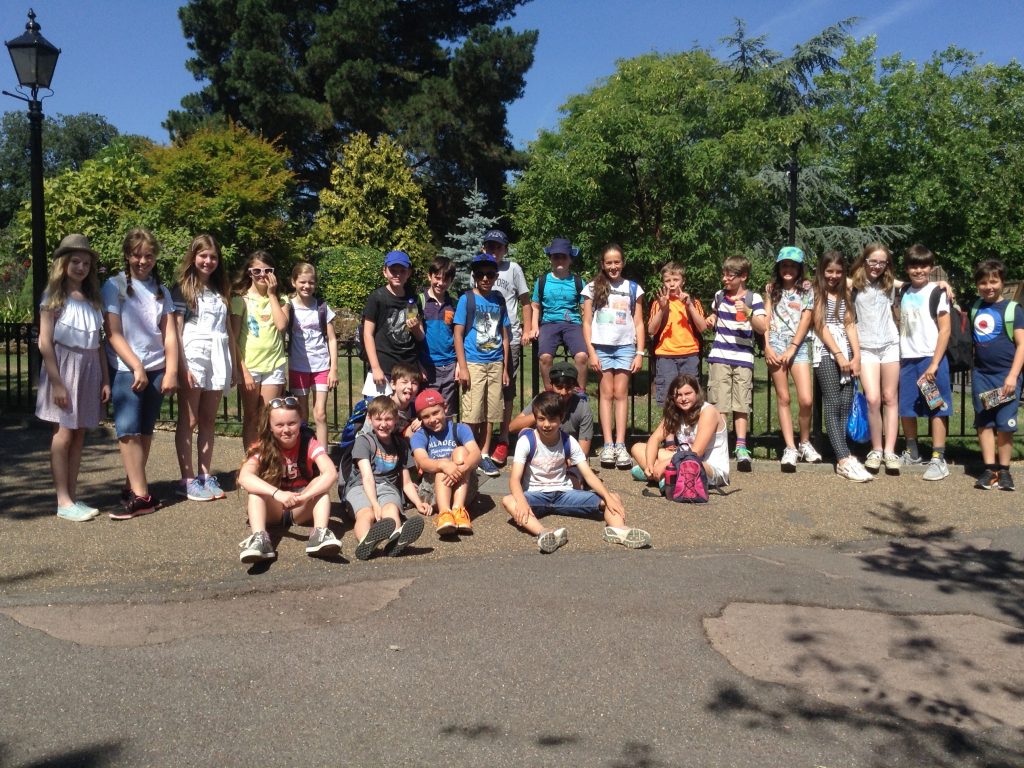 This week Form VI have embarked on a busy schedule of activities in their final, fun-filled week at Longacre!

The Form VI children began Leavers’ Week with their annual Form VI Balloon Debate. After a hotly contested debate, Sophie Hoskins ran out eventual winner  much to the delight of the other Form VI children.

On Tuesday, Form VI embarked on a bike ride in glorious sunshine along the old railway line. We cycled from Longacre to Mrs Pandey’s house where we had cookies and lemonade and then made our way home just in time for the Roller Disco! Luckily, there were no broken ankles but the event was certainly a massive success with both children and parents alike.

On Wednesday, Form VI went en masse to Chessington World of Adventures. There were thrills, spills and much excitement. The children were fantastic, conquered fears and there were many firsts for all!

On Thursday, we held the Longacre crabbing championships 2017 in Bosham. The children must have caught every crab within a 10 mile radius, culminating in us even managing to catch a fish.

Friday saw Form VI conduct their final assembly and after much reminiscing and a belting rendition of ‘Once I was in Year 1’, they left Longacre to a round of applause and jetted off to Go Ape in style.

We wish you all the best of luck at Senior School Form VI and please do drop in from time to time!