U9 Girls Netball Masterclass at Worth School 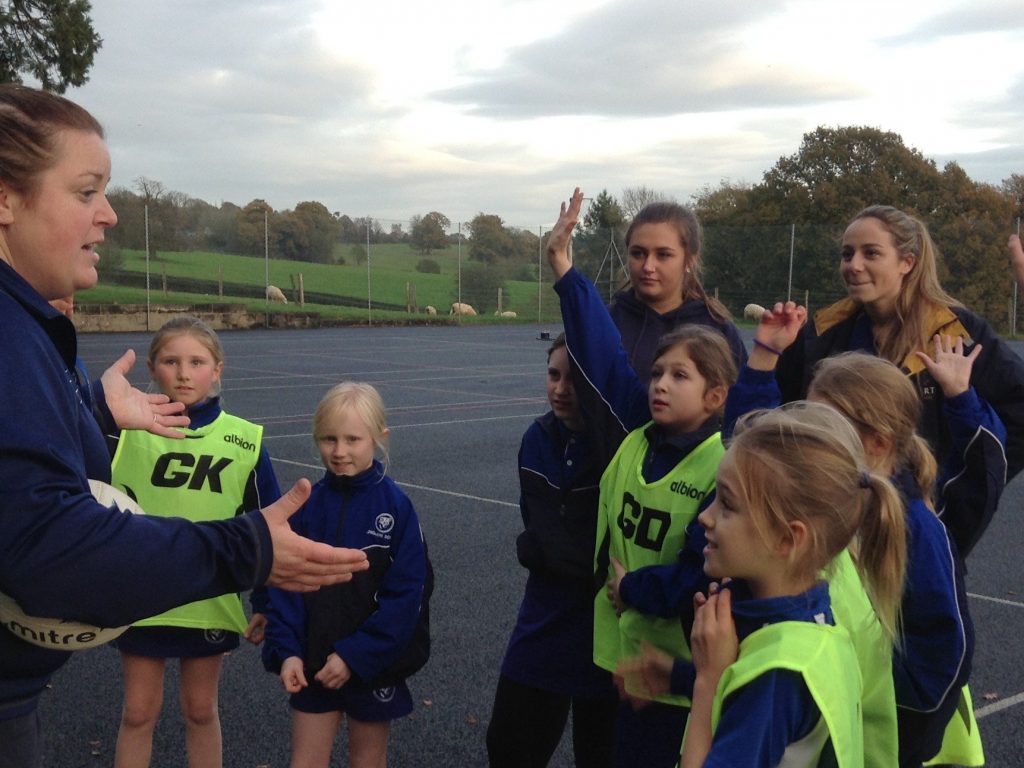 Some of the U9 girls were lucky enough to be invited to attend a netball coaching masterclass at Worth School on Thursday. These enthusiastic young netballers visited the school along with Mrs Hall-Palmer and were put through their paces by Miss Jo Barnes, Head of Netball as well as Worth’s Netball Captain and Vice Captain.

The older girls lead the U9s in teams and they took part in lots of drills to learn creating space, dodging and working as a team. These coaching clinics are hugely beneficial to students’ sports development and the Longacre girls were really engaged and learnt a lot. A really fantastic afternoon for all who took part and we look forward to more of these type of sessions in the future. 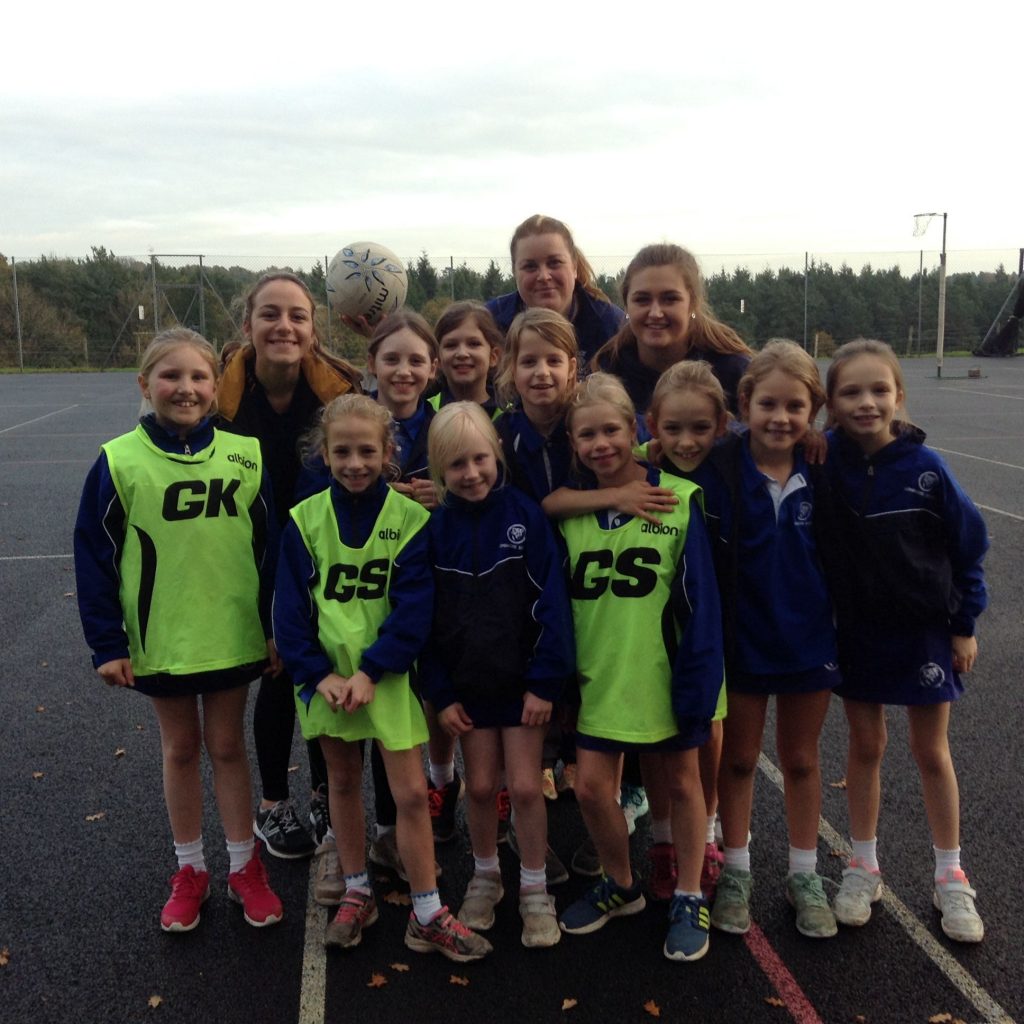