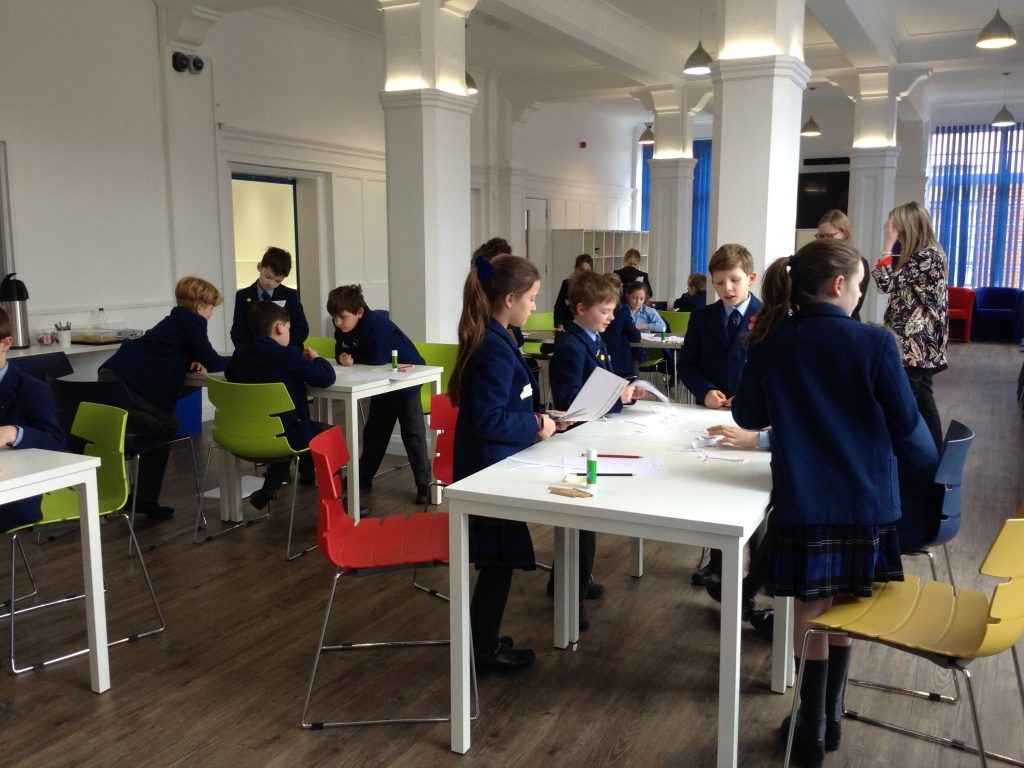 On Wednesday, the Form V children were invited to Epsom College for a creative writing masterclass.

After a mystery tour of the campus and a hearty lunch, the pupils were set the task; compose a poem in two hours! In mixed groups, the pupils were given one of the following poems to read, understand and then feedback on their meanings:

I was most impressed with how the pupils could talk about the poems’ meanings literally and figuratively and how the explanations were scattered with poetic techniques such as alliteration, omomatopaeia, rhyme, stanza and metaphors.

The pupils were then asked to create their own poems from these, picking out the main themes, cutting up stanzas and then re-arranging and re-writing them. By the end of the session, the pupils could choose how to present their poem, but had to write a new title, be able to explain what their poem was about and more importantly, why they had used the language to create the images.

The work produced by the groups was exceptional and to say I was proud was an understatement. As the pupils are used to collaborating and working together, their poems were well planned, carefully considered and a true representation of a group effort. Best of all, the ability to explain why language was used and its effect shone through and impressed our hosts greatly.

I must extend a thank you to the English Department of Epsom College, particularly Natalie Bubbear and Emily Evans, Head Of English, for running this session and being so supportive and encouraging. They were very impressed with our pupils’ behaviour, knowledge and willingness to have a go and smile. A great Longacre afternoon. 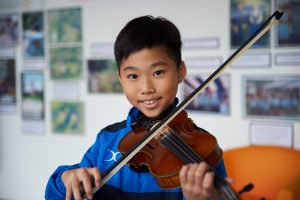 Join us for our Fairfax Scholarship Assessment Day taking place on Wednesday 25th May for Year 4 and Year 5 entry in September 2022. Applicants will be assessed for academic, sport, music and drama scholarships.

To register your interest or for further information please contact the Registrar, Mrs Lynne Crisp on 01483 893225 or via email: lcrisp@longacreschool.co.uk