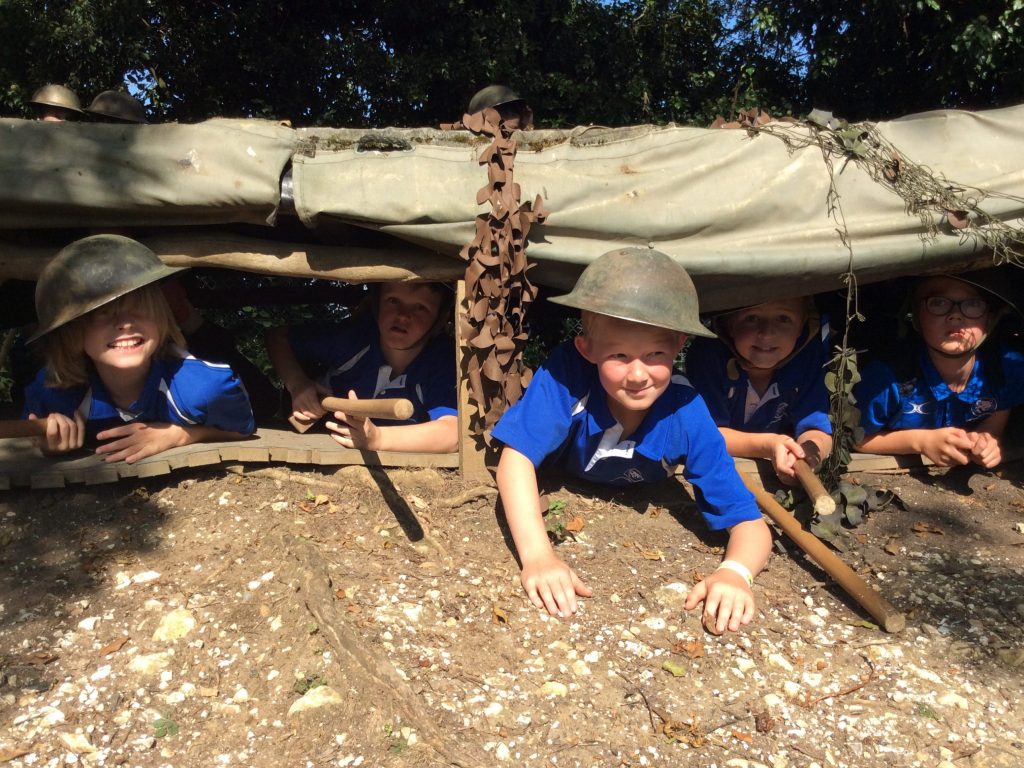 Year 6 spent a very warm day visiting Henley Fort. We discovered that it was a Victorian fort that was built in the 19th century to protect London from the French. We came to visit as it was used in World War II for the Surrey Home Guard Headquarters as a re-supply depot. First of all, we went into the HQ, where we learned about the tactics used by the Home Guard to catch German paratroopers and take their heavy machine guns and Lugers. We were supposed to be able to dress up in uniforms and do an assault course but unfortunately due to COVID we were not able to this time.

During the air raid drill, the ARP lady got out a rattler and spun it very fast round and round. It was extremely loud! First, we went into the London shelter that would have been used if you had no garden. It was like a massive dog cage with a steel roof that they used as a table! Next we went into an Anderson shelter which had rickety benches but felt less comfy than the big dog cage. It had a corrugated metal roof which was in the shape of an arch.

We did cricket ball throwing to act as grenades and pike charging where we ran at sandbags with a pole (they didn’t give us a real bayonet) and I became a corporal. I had to shout “Stop right there!” to the privates. The lady lit two fires – one for each team and both teams had to work together to put it out with the stirrup hose. You had to put your foot in the stirrup and pump the pump up and down to spray the water. There were asbestos filter gas masks behind us in air tight bags in a glass cabinet and we went into the Henley Fort underground shelter and we had to cover all the little city lights of a picture in a minute. I enjoyed my day very much. 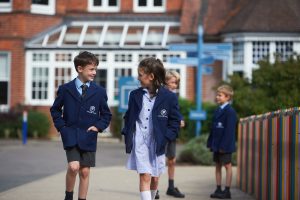