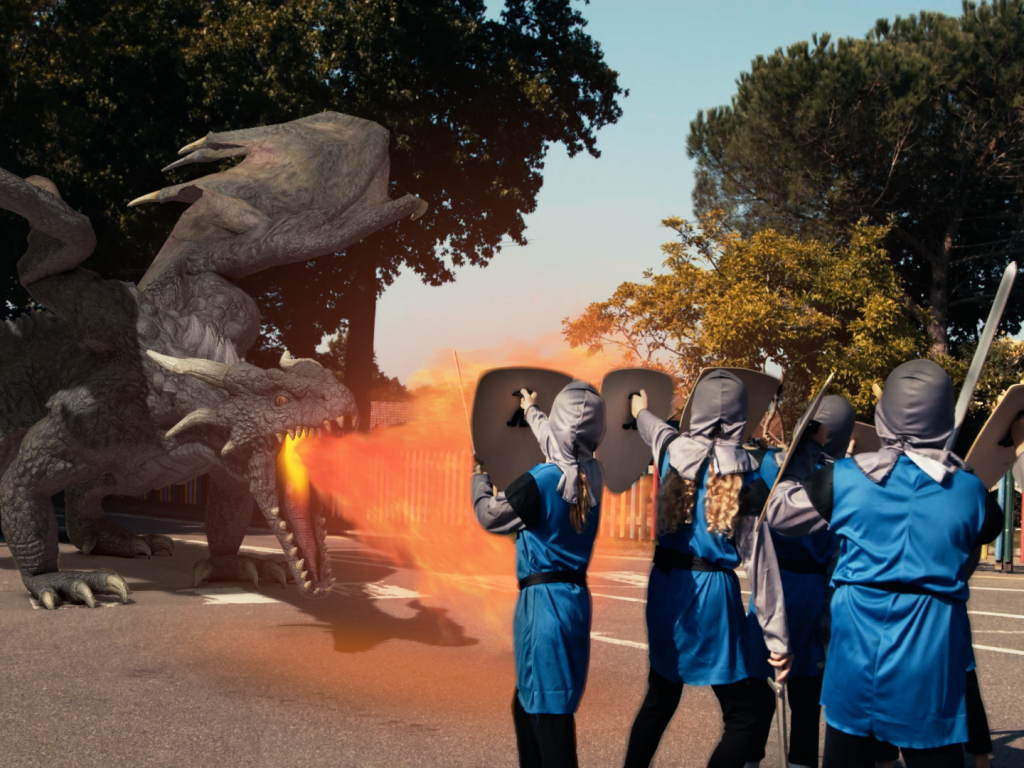 We are very excited to announce the launch of our new school video. Thank you to the team at Innermedia who have produced the video and who have done such a fantastic job in capturing the essence of the school. We would also like to thank those parents who kindly volunteered to be part of our parent focus group and who spent time chatting to Innermedia about what they love about the school, all of which was fed into the planning of the video. And last but not least we would like to thank all the staff and the children, both in front of and behind the camera, but especially Miss Clarke for allowing us free reign in her science lab and Miss McLaren in Kindergarten for being brave enough to appear on screen. And a massive thank you to Mrs Wells and Miss Hardcastle for being our runners for both days of the video shoot.