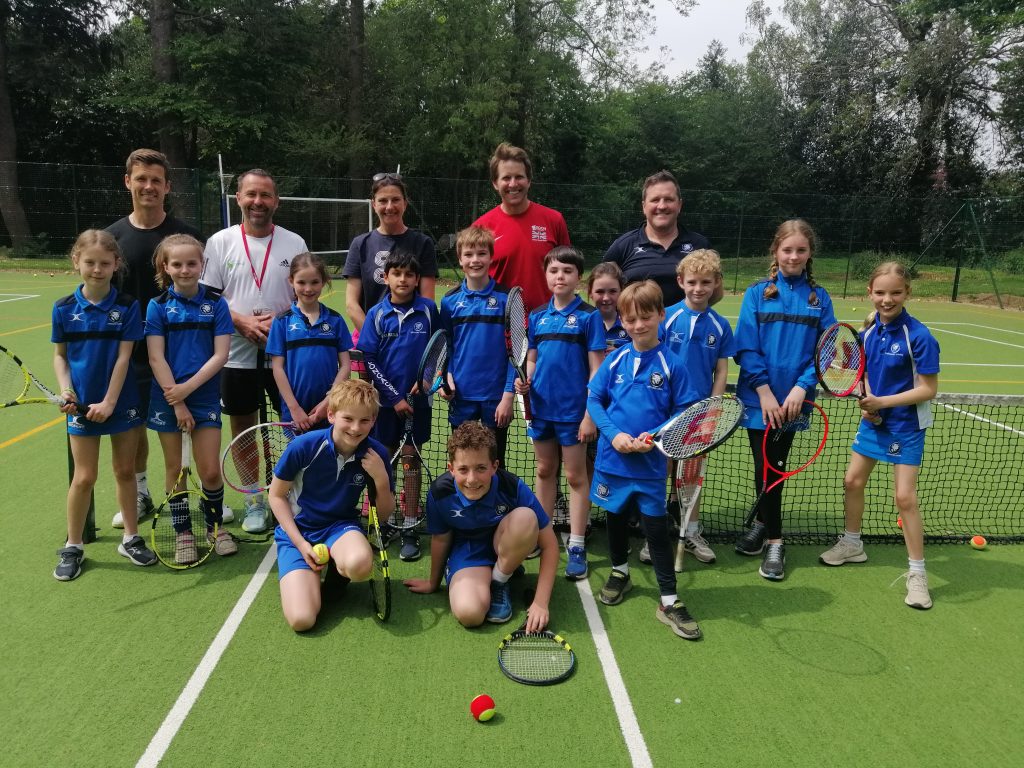 We were very lucky to have two British tennis legends visiting Longacre today. James Auckland, former GB Davis Cup player and occasional doubles partner of Andy Murray and Danny Sapsford, former GB Davis Cup player and the founder of the Bright Ideas for Tennis charity, gave a tennis skills masterclass to our senior tennis squad as well as coaching the Year 3 and Year 5 children in their games lessons.

Longacre was the second highest fundraiser out of all the schools nationwide supporting Bright Ideas, raising over £9,000. Danny and James spoke to the whole school at our lunch time assembly and thanked everyone for all their hard work raising money for this fantastic charity and they presented Amelie in Year 4 with a racquet and ball signed by Andy Murray for her efforts in raising the most money. 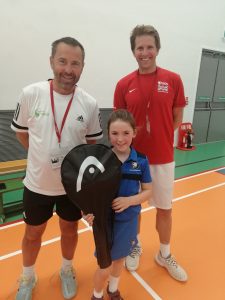