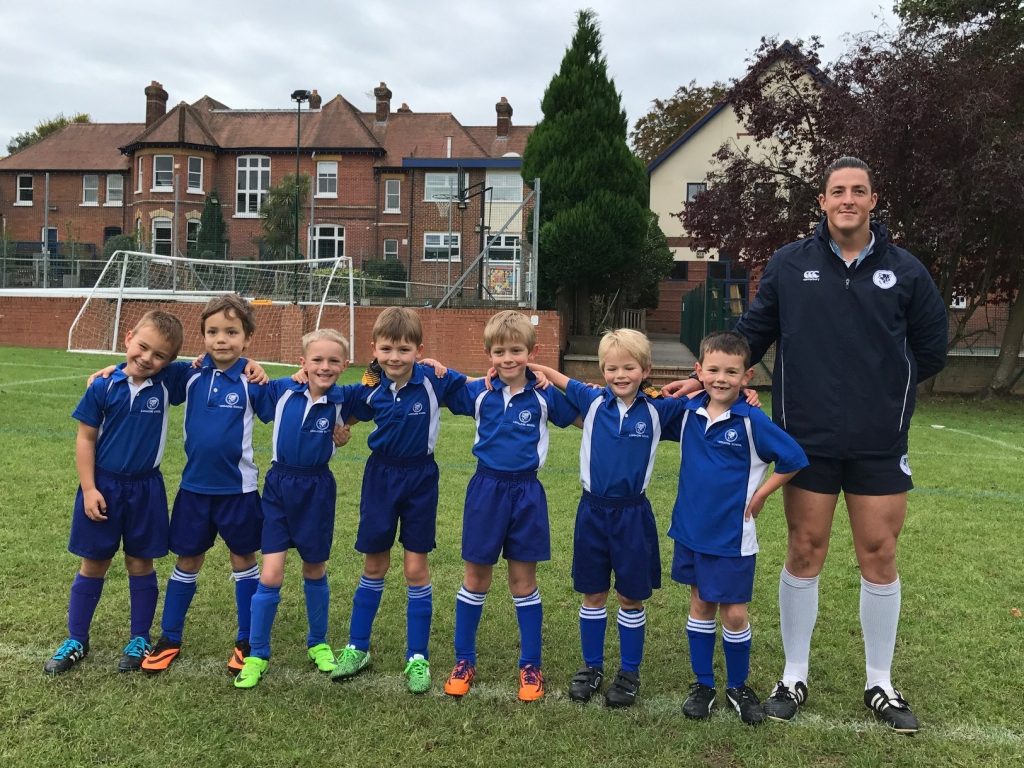 On Saturday 23rd September Mr Blewitt took a talented side of seven Form II boys to play against six other schools at Lanesborough’s Football Tournament. The Longacre U7 Boys had a hugely enjoyable day showing determination and resilience throughout. All of the players had great performances, especially considering it was the boys’ first taste of competitive school football together. Tomos G, Sam P and Rafel SB made countless well-timed tackles as well as impressive dribbling skills during each game. Tom N and Ollie K played extremely well, making forward runs off the ball and smart passes with the ball in each game. Furthermore, Thomas S and George L came unbelievably close to scoring in each one of the matches. The U7 boys finished their day with an inspiring display against Danes Hill, who came second in the tournament. The team were dominant throughout the match, but lost 1-0 to an unlucky goal scored in the last minute of the match.